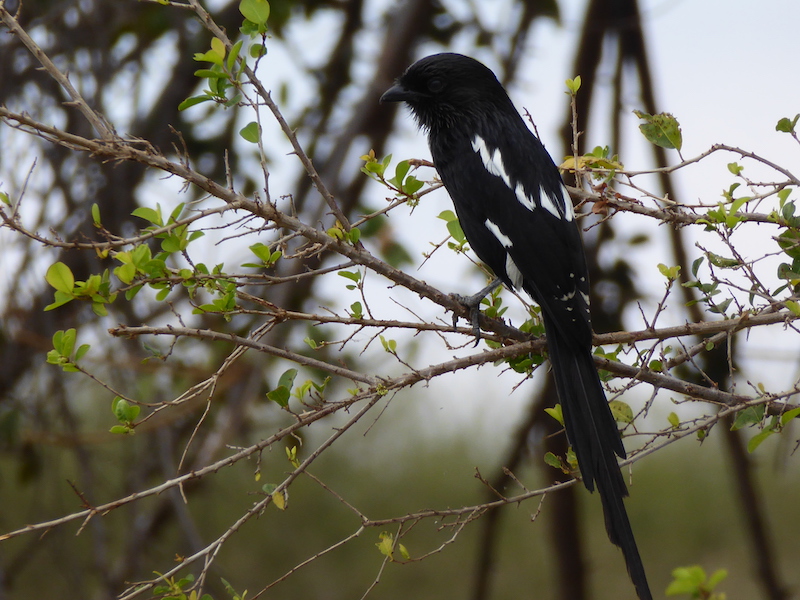 Saanane Island National Park was established as the first Zoo in Tanzania in 1964 before to become a park.

The name of this new National Park comes from the owner of the Island, Mzee Saanane Chawandi.

The first objective of the Island was to promote interest and conservation education in Wildlife; the second one was to promote recreation to the people of Mwanza town.

Between 1964 and 1966 different species of wild animals were introduced on the Island, such as Buffalos, Elephants, Elands, Impalas, Zebras, Giraffes, Black Rhinos, Warthogs, Lions, Vervet Monkeys, etc. Some dangerous animals were caged while some others were free.