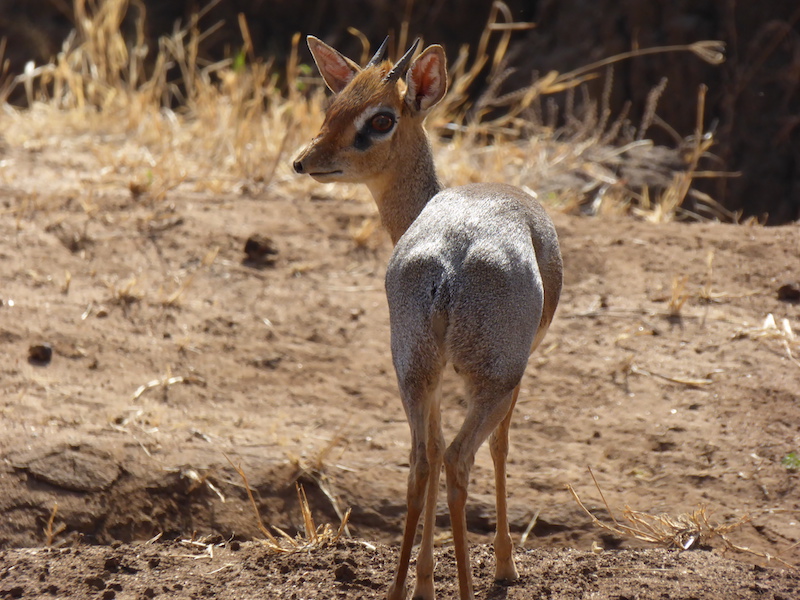 Saadani National Park is located in the historic triangle of Bagamoyo, Pangani and Zanzibar.

It’s the only national park in Tanzania bordering the sea.

This wildlife sanctuary offers a unique combination of both marin and mainland flora and fauna.

You can see 30 species of large mammals, many reptiles, birds and fishes. Humpback whale and dolphins also come in the ocean nearby.

3 species of animals are common in Saadani National Park: waterbucks, reedbucks and warthogs. Other animals can be seen such as buffalos, inhabitants of the tall grass savannah, hartebeests, giraffes, the World’s tallest animal and the National symbol of Tanzania, zebras, elands, few lions, hyenas, genets …

The typical tree in Saadani National Park is the Acacia Zanzibarica which covers large areas of the park.

It’s the only place where the Green Turtles still comes to lay their eggs on the beaches.

Accessible all the year but the best moment is in January & February and from June to August.

Saadani National Park faces many threats to its survival like poaching because of the situation on the coastal part of Tanzania and many conflicting interests in the development of this region.