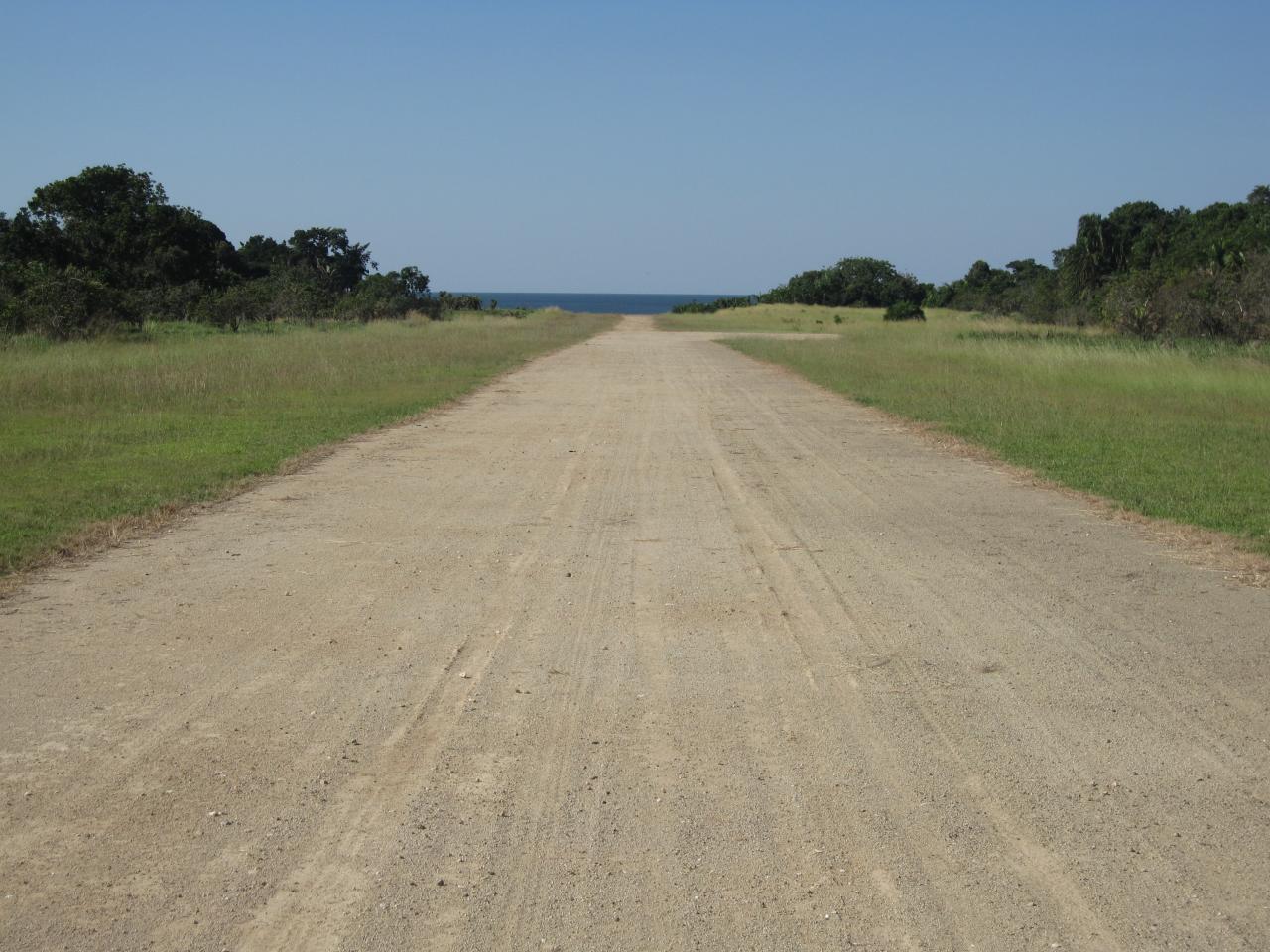 Rubondo Island National Park is situated in the Southwest corner of Lake Victoria, an inland sea sprawling between Tanzania, Uganda and Kenya and the World’s second-largest lake.

There are 9 smaller islands around Rubondo.

Different animals’ species live there: the Sitatunga, the most elusive of Antelopes, Birds everywhere such as Herons or thousands of Eurasian migrants, Hippopotamuses, Vervet Monkeys, Genet and Mangooses. It’s also a protected and inaccessible habitat for introduced species like Chimpanzees, Black-and-white Colobus, Elephants and Giraffes.

The best moment for Wildflowers and Butterflies is from June to August.

The best moment for migratory Birds is from November to March.