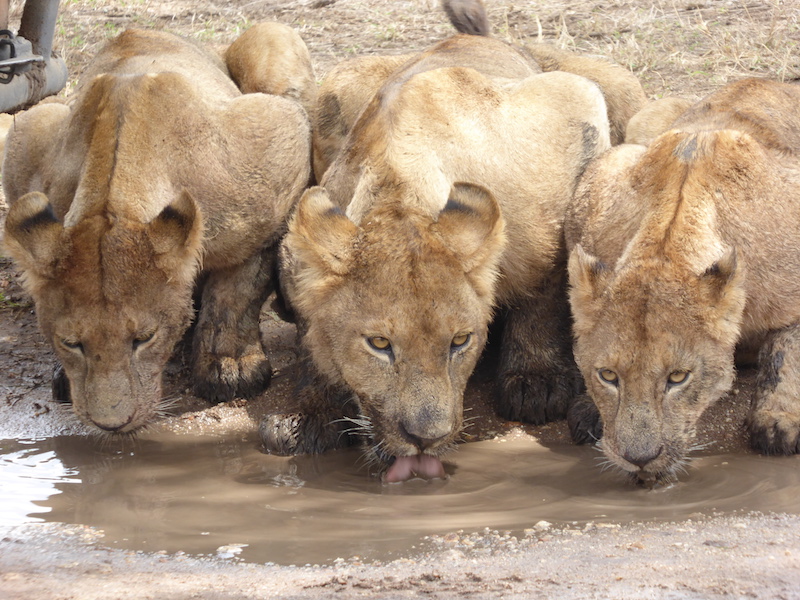 It’s «one of the few of Tanzania’s famous wilderness area where you can have a rare experience of game-viewing spiced up by the fascinating landscapes. The park is rich of plants and animals such as Greater Kudu which cannot be found in any other national park”. The Ruaha National Park is a birds’ paradise with more than 571 varieties, coming from Africa, Europe, Asia, Australia and Madagascar.

You can see a high concentration of Elephants and it’s another place to see magnificent mammals like Kudus, Antelopes, endangered Wild Dogs, Lions, Leopards, Cheetahs, Giraffes, Zebras, Elands, Impalas, Jackals, and also many reptiles and amphibians such as crocodiles, snakes, lizards, frogs, …

The park is the transitional point of 2 vegetation zones; the Zambezian and the Sudanian.

The Great Rift Valley crosses the park; the plate boundary, which is in the process splitting the African Plate into 2 new separate plates; the Nubian Plate and the Somali Plate.

It’s considered that the Great Ruaha River is an extension of the Great Rift Valley.

The best moment to see the predators and the large mammals is from May to December.

The best moment to watch the birds is from January to April.

The best moment to spot the Greater Kudu is in June.