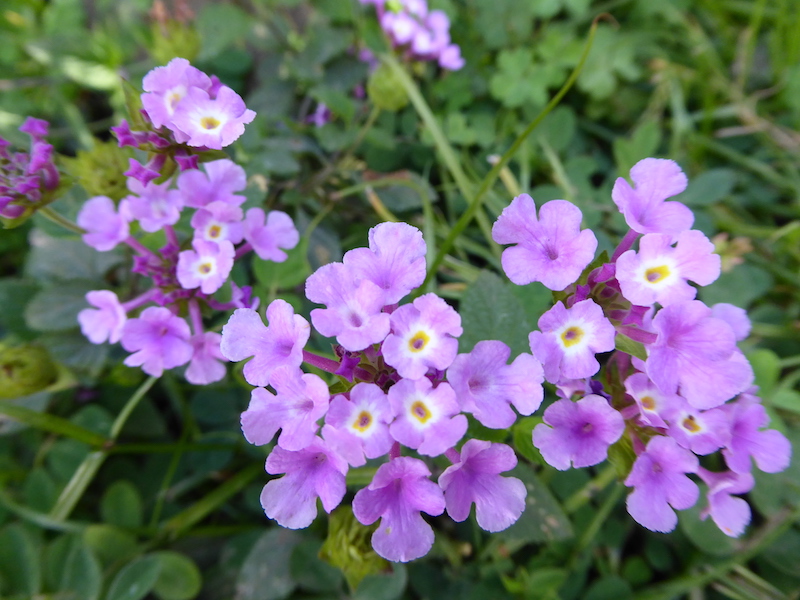 The Kitulo National Park is called by Tanzanians “Bustani ya Mungu”, the Garden of God.

The botanists call it the Serengeti of Flowers. It’s one of the great floral sights of the World.

It’s a rare botanical marvel with more than 350 varieties of vascular plants, including 45 species of terrestrial Orchids or a variety of Aloes, Proteas, Geraniums, giant Lobelias, Lilies,…

Kitulo, volcanic soils, supports the largest and the most important mountain grassland community in Tanzania.

Kitulo National Park is also a paradise for birdwatchers; it’s the only place where you can see the rare Denham’s Bustard or colonies of the endangered Blue Swallows.

You also can find endemic species of Butterflies, Chameleons, Lizards and Frogs.

The Kitulo National Park is reachable by 4X4 car only.

The best moment to go there is from December to April during the wet season.